During the week of June 26, 2017, a playground was installed in Matapalo in just four days. This incredible effort was an immense collaboration between many organizations, businesses, and private citizens. The playground was donated to Matapalo by the city of Lakewood, CA. The Rotary Club International of Lakewood raised approximately $10,000 to help bring the playground to Costa Rica from California, and the shipping and installation was overseen by the nonprofit Kids Around the World. Jack Cox, owner of Play Foundations, Inc. was also a major contributor to the success of this project. Futuro Brillante served as the main point of contact in Costa Rica and served as a major financial sponsor of the project. The following businesses and organizations also played a major role in the success of this project: Reserva Conchal, Garnier y Garnier (Las Colinas), Comaco, OCC Consultores, Las Catalinas, Pedro Araya, ADI Matapalo, ASADA Matapalo and all of the local residents who donated their time to help with the construction of the playground.
We celebrated the grand opening of the playground on June 30 with a big community party that featured live music, face painting, cotton candy, popcorn and pizza for every child in attendance, and even a water balloon fight! More than 600 people came out for the event.
We are deeply grateful to everyone who made this project possible. The children of this community will enjoy the playground for many years to come! 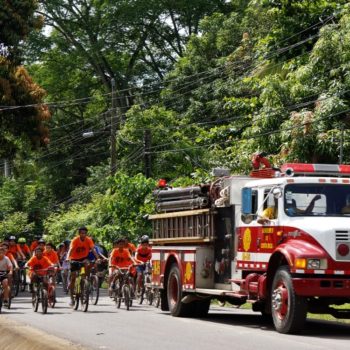 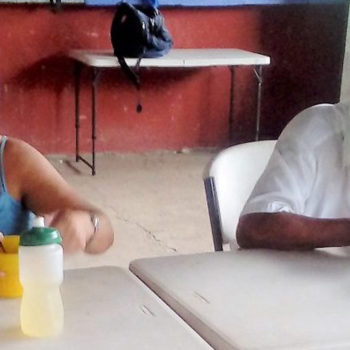